Yeepeeya! The big splash of Aurèle and Will “Multi-invasions Are Recombination Byproducts that Induce Chromosomal Rearrangements” is out in Cell!

Spring lab hike amidst flowers, cows and waterfalls! The Heyer federation of Molkky is moving to league 1! Check out the pictures. 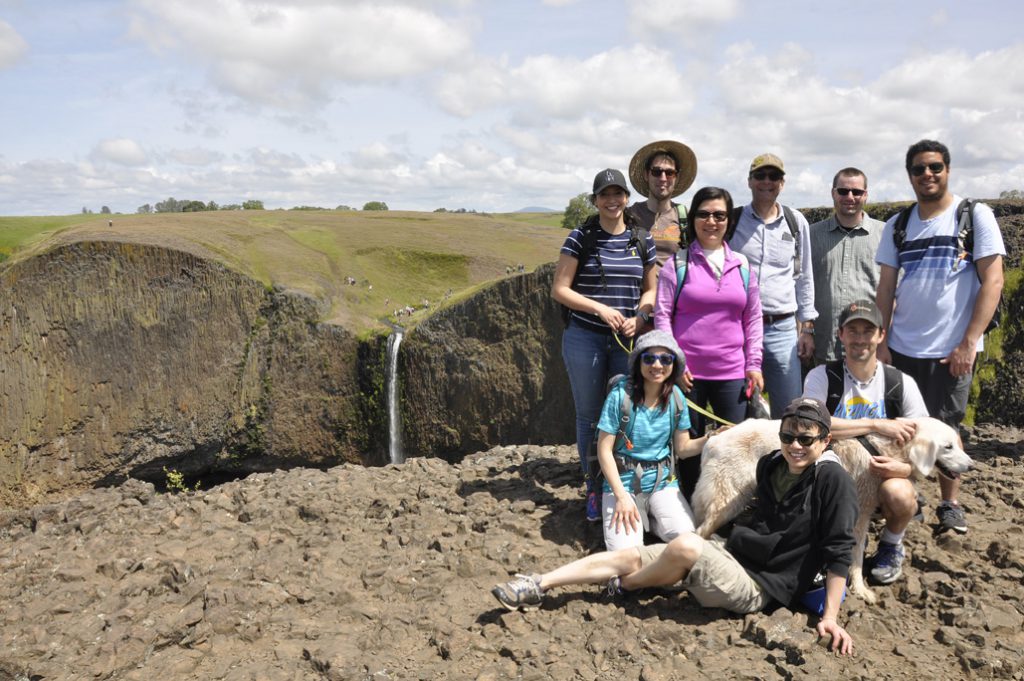 Soccer game against the K lab. Guess who won? 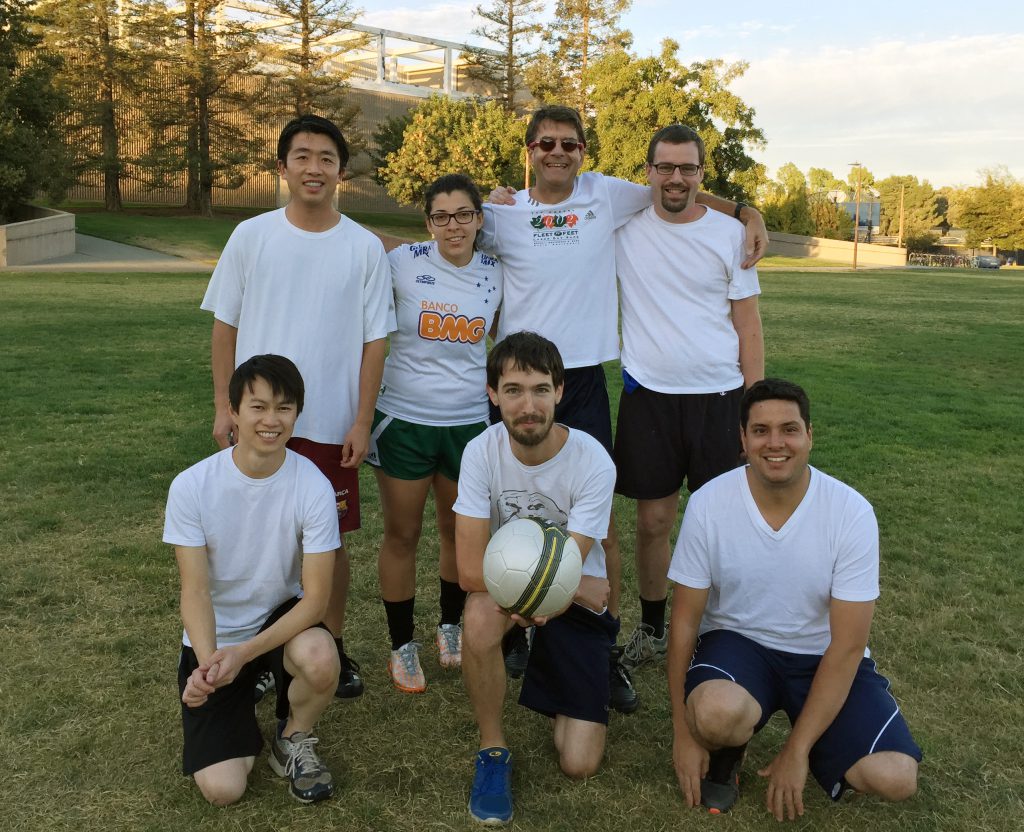 This year’s lab hike (the 27th) took place in Spring, just after finals, to see the flow of the superb Feather Falls and swim in the Oroville Lake. Check out the pictures here!

Publication of “Nek1 Regulates Rad54 to Orchestrate Homologous Recombination and Replication Fork Stability“, a beautiful paper in Molecular Cell about the role and regulation of recombination proteins to ensure replication fork stability by the Löbrich group on which Will performed the in vitro part. [PDF]

Congrats to Ryan, long-gone now, for his last story about a fantastic EMAP screen he conducted, which led to the identification of a role of the non-sense mediated RNA decay in regulating DNA repair by homologous recombination upon DNA damage. It is finally out in NAR: Nonsense-mediated decay regulates key components of homologous recombination. (Open access)

The program for “MIC276: Advanced concepts in DNA metabolism” (Winter quarter 2016) is out!

Congrats to Damon and Becky for their paper “DNA polymerases δ and λ cooperate in repairing double-strand breaks by microhomology-mediated end-joining in Saccharomyces cerevisiae“, just published in PNAS! [PDF]

Late time for a lab hike (26th!), but not cooler time. See us sweating on the sometimes steep slopes of the Skyline trail in the Napa Skyline Wilderness Park, a small section of the Bay Ridge Trail.

Clare’s masterpiece is out! 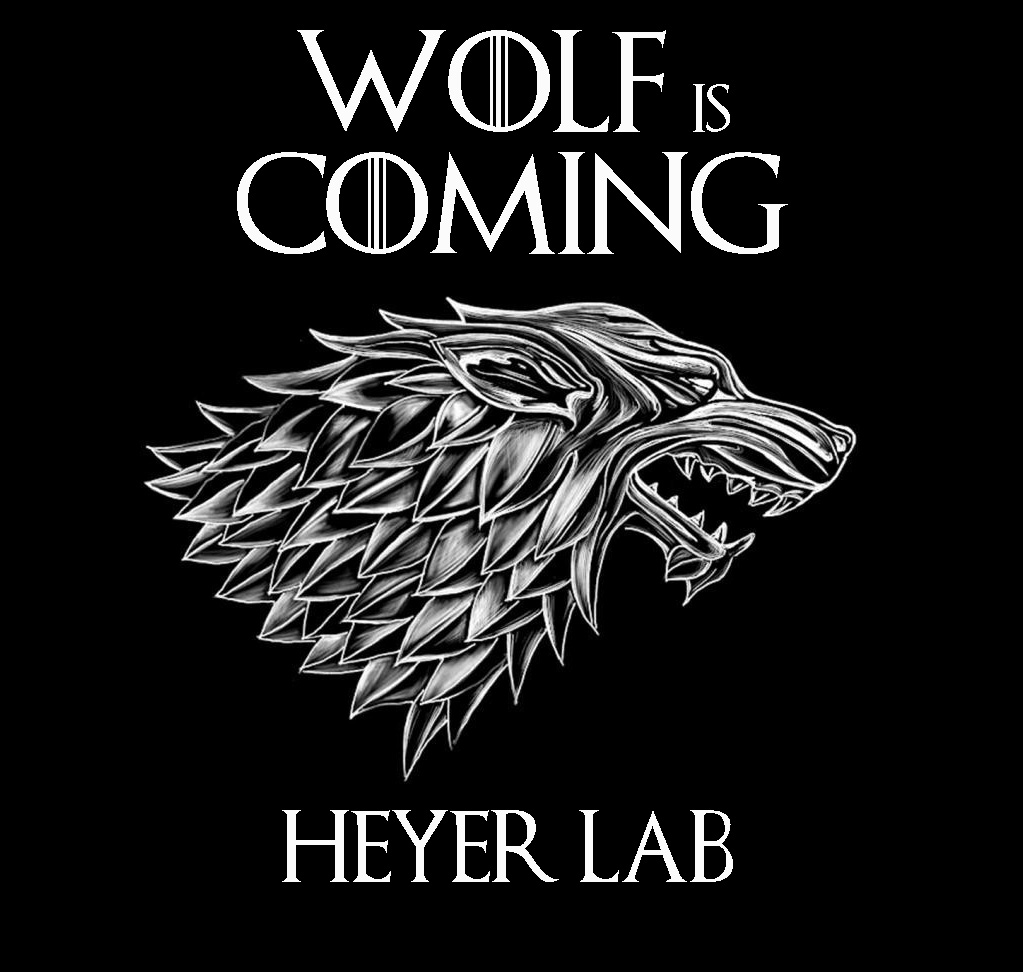 Check the GoT version of the lab here!

New publication! Congrats to Rinti, Will and Kirk for their terrific new paper, in press in NAR “The Mus81-Mms4 structure-selective endonuclease requires nicked DNA junctions to undergo conformational changes and bends its DNA substrates for cleavage”