Lab members are coming from all over the world! Everybody speaks english of course, but also much more languages. As a whole, the lab is able to communicate with 3 billions people, almost half of humanity! 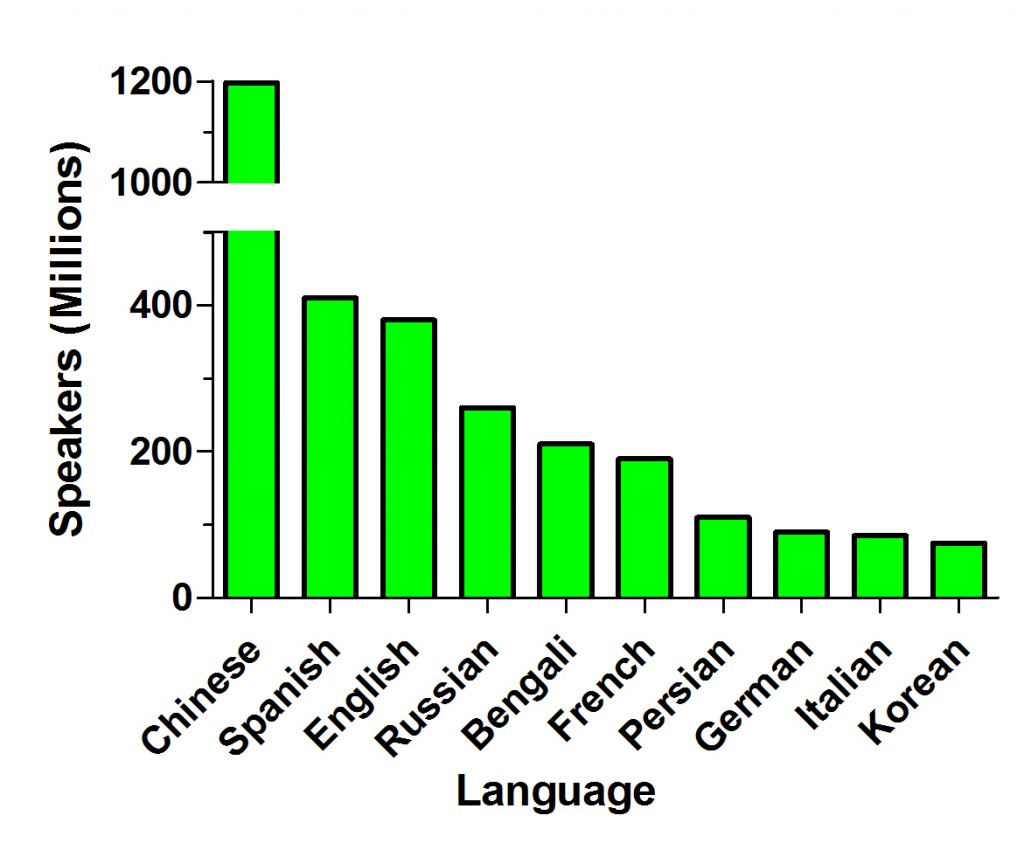 If we were to go altogether in a trip, we would have at least one native speaker in most of the world!

By speaking Chinese, Jie contributes to a third of the total population the lab can communicate with (thanks!).  By speaking German, English, Italian, and a little bit of French, Wolf appears as the best guide for an european tour. Thanks to Monique, South America is almost fully covered! What lacks the most is an Arabic speaker to explore Middle-East and North Africa (although North Africa is mostly french-speaking too), so please apply !